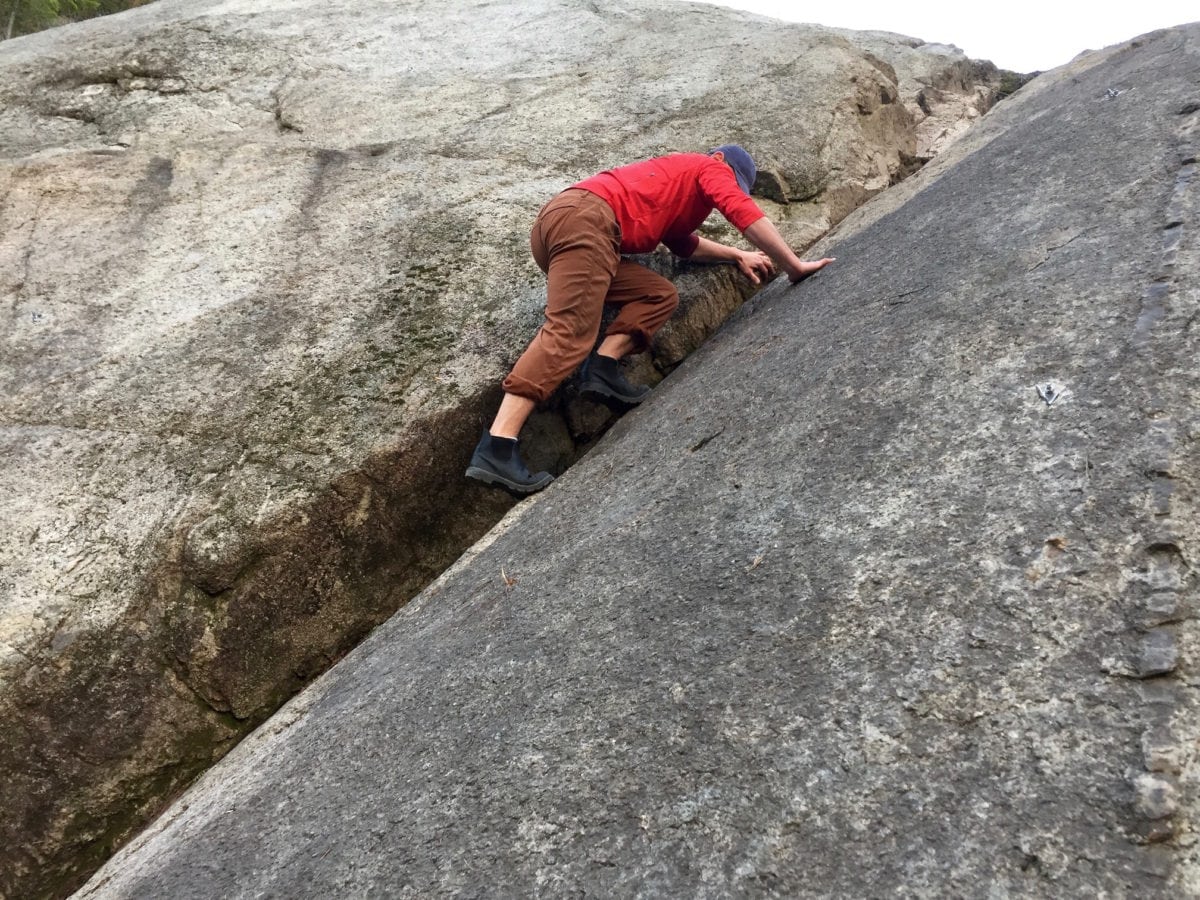 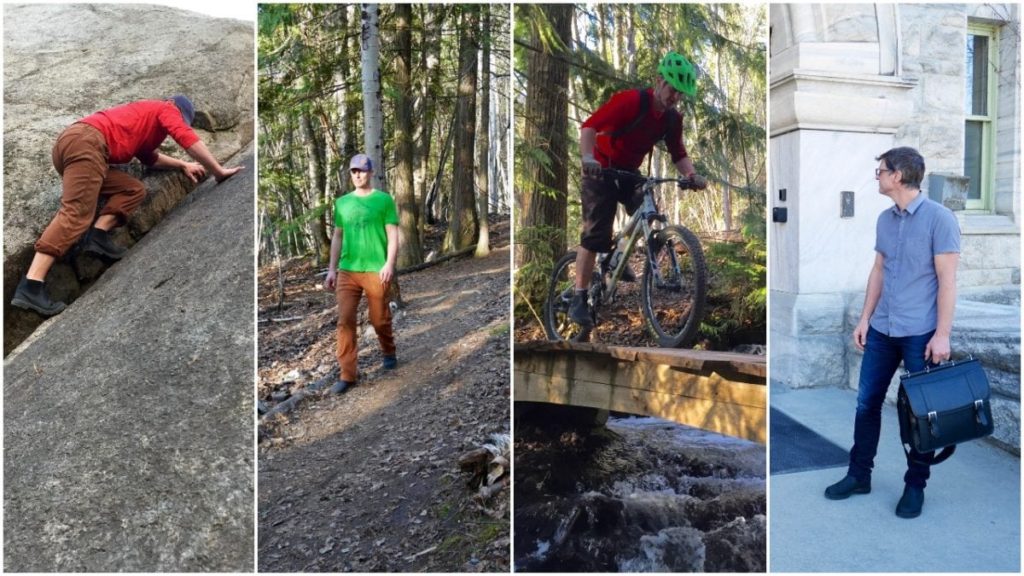 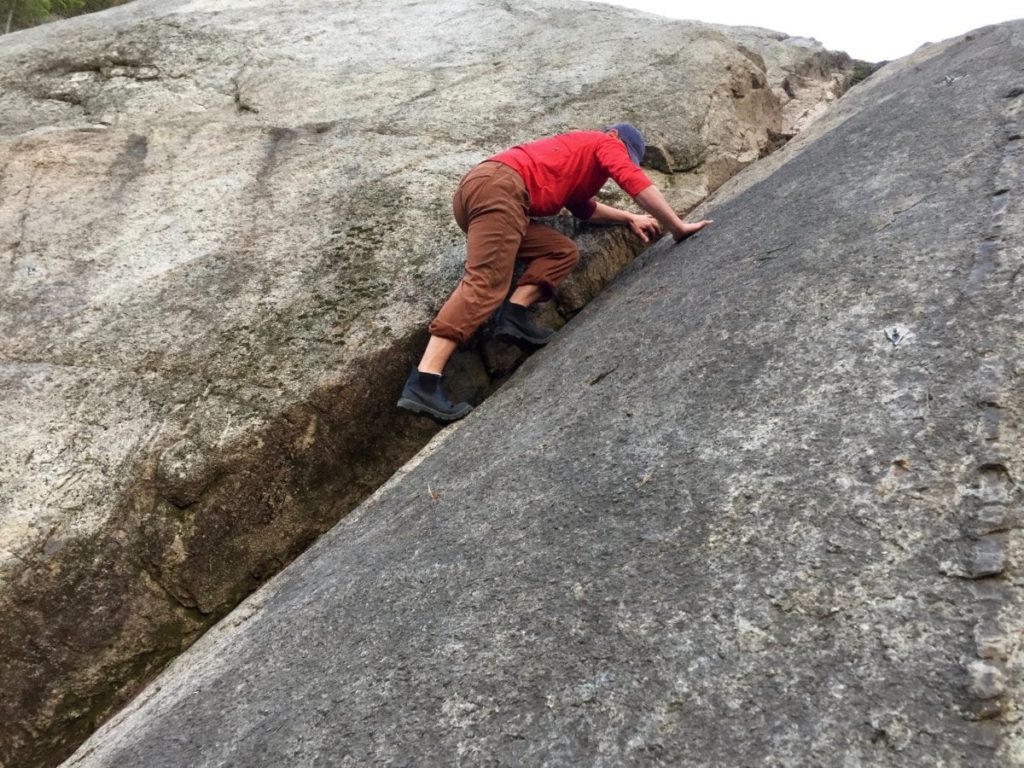 Rock Guide Updates for Pulpit Rock in Nelson, BC
Scroll to top