I have to say it’s a pretty good feeling when a client gets splashed all over Canada’s largest newspaper, The Globe and Mail. Mountain Trek was featured on the cover of the Globe’s travel section this month and the story resulted in a half dozen direct bookings (worth over $25,000) that they know about and incalculable interest for future visits. 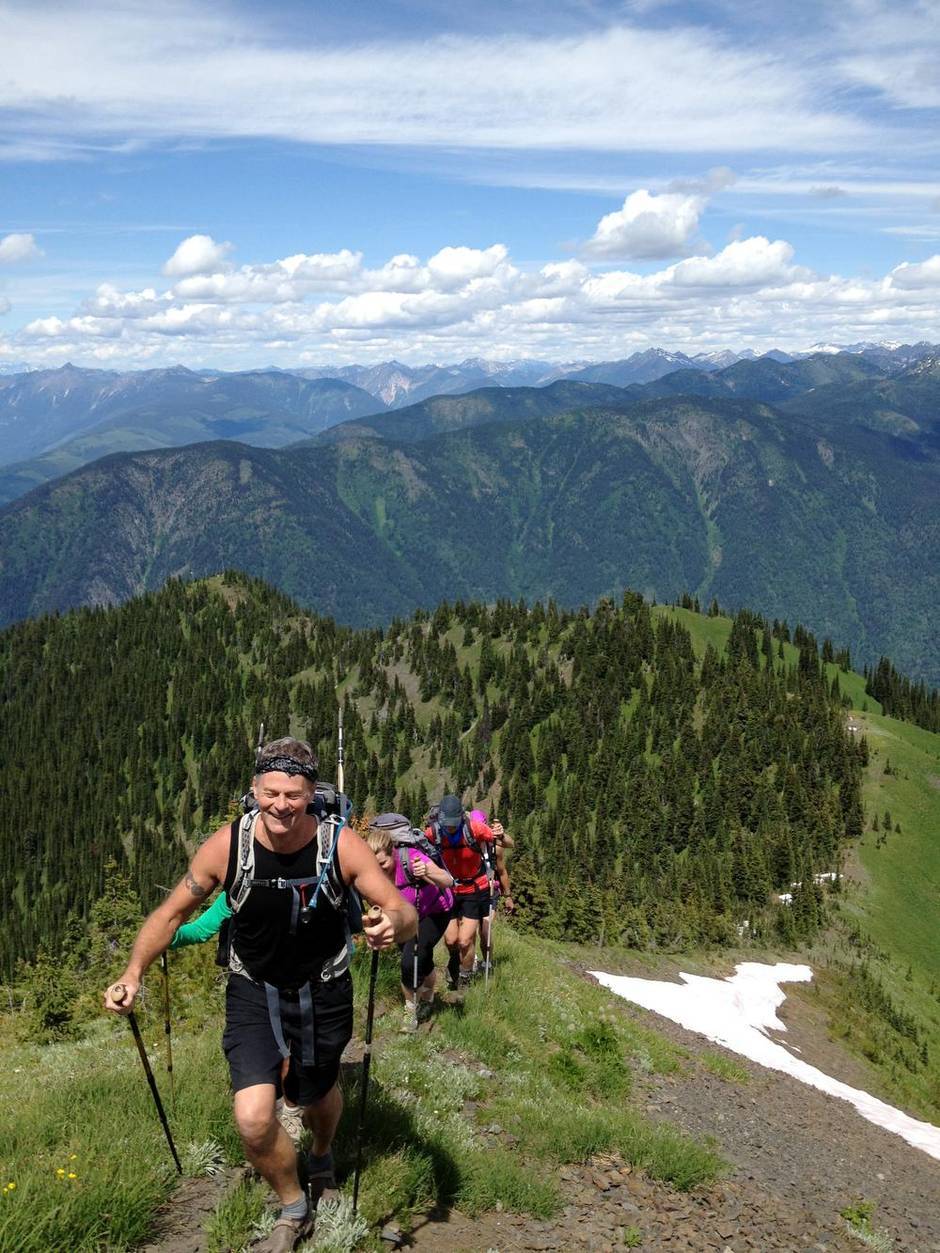 This is how it all came together. Two years ago I was doing public relations for Mountain Trek, a wellness retreat and fitness lodge in south-central British Columbia, and we came up with a campaign that featured the phrase “Hike Your But Off” and the “but” was usually, “But I’ve never been hiking” or “But I can’t take time away from my family.”

The press releases (and overall campaign) garnered good reception and one of the key reasons it did so is because of a mantra I’ve shared with my clients again and again: “A press release is just a hammer; you gotta swing it!” So many times I hear from people who have used other public relations professionals and then complained that they didn’t get more coverage from a press release. The reasons are typically two-fold:

A press release is just a tool and you never know how far it’ll reach. For example, I just received an email from a writer who had received the release mentioned above two years ago and wanted to do a piece on the client now. The one thing you cancontrol is how interesting the media professional finds your release and subject matter. Having been involved in the media as a writer, editor and publisher for the past 20 years, I can confidently say I know what grabs a journalist’s interest.

Touch base with me anytime and together we can work out a strategy for  your next campaign and release.