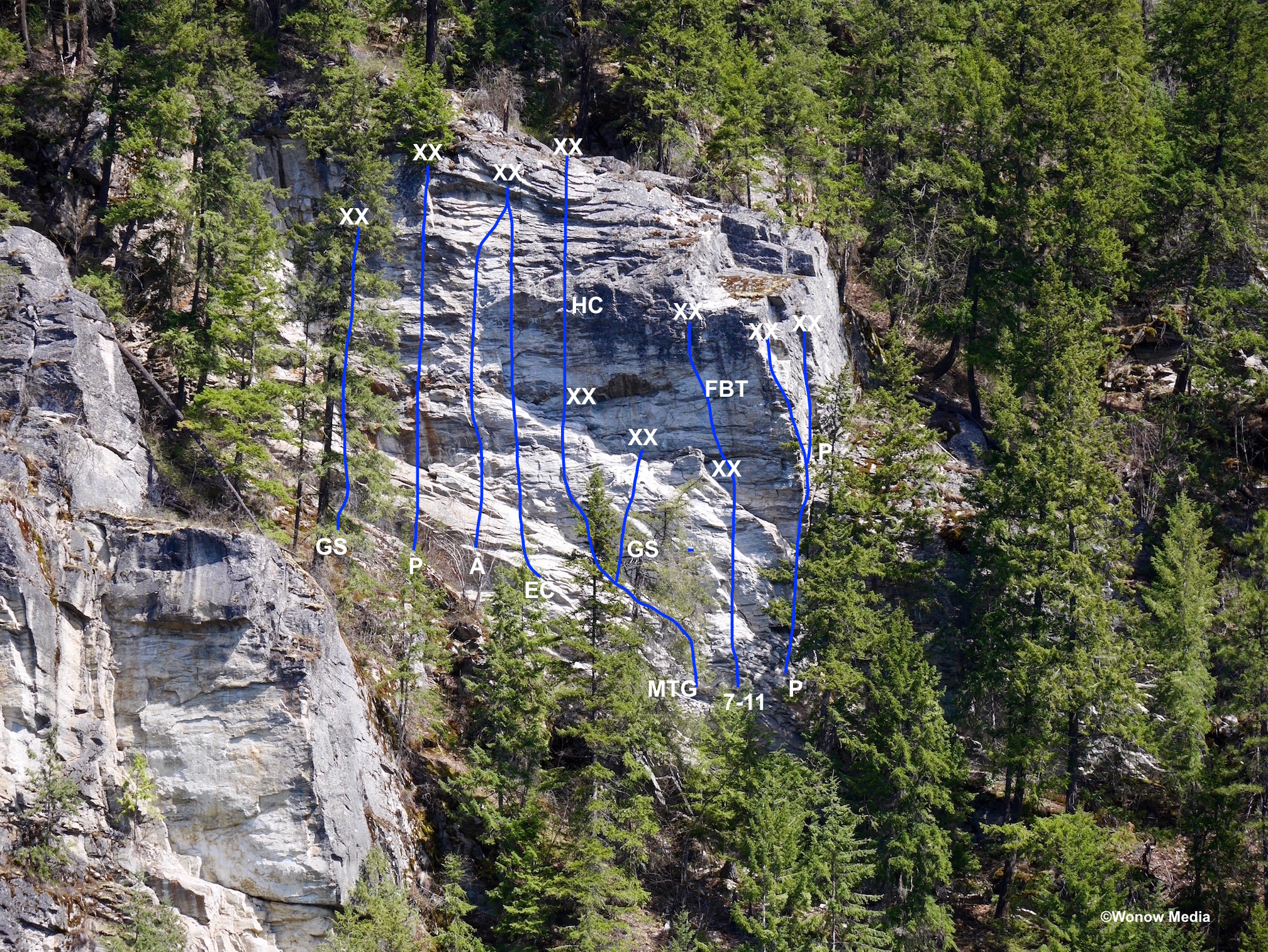 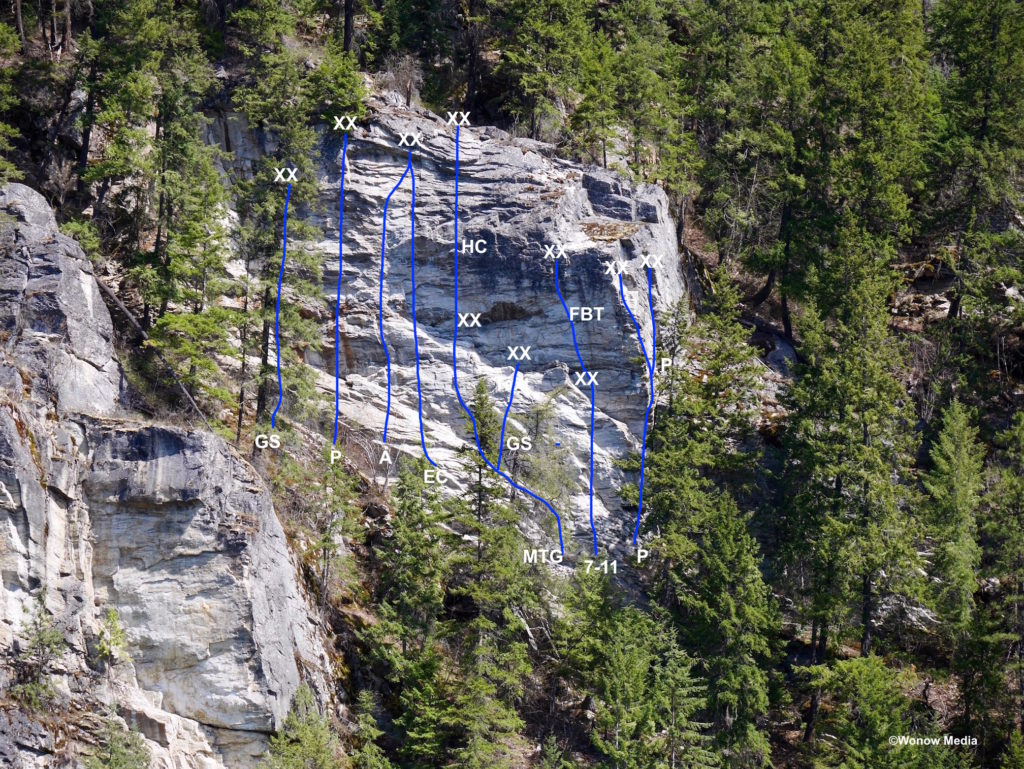 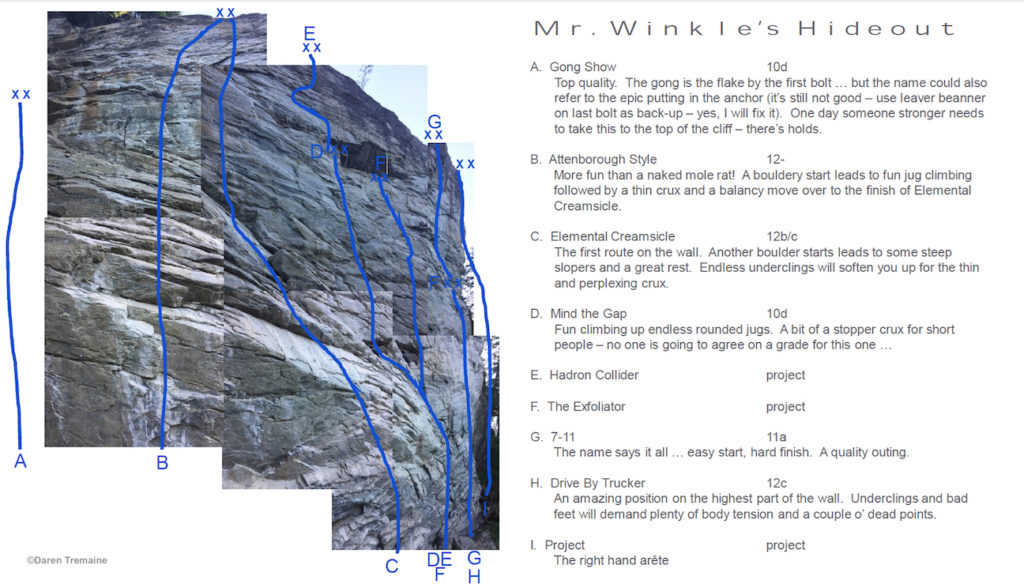 Surfing in the Arctic