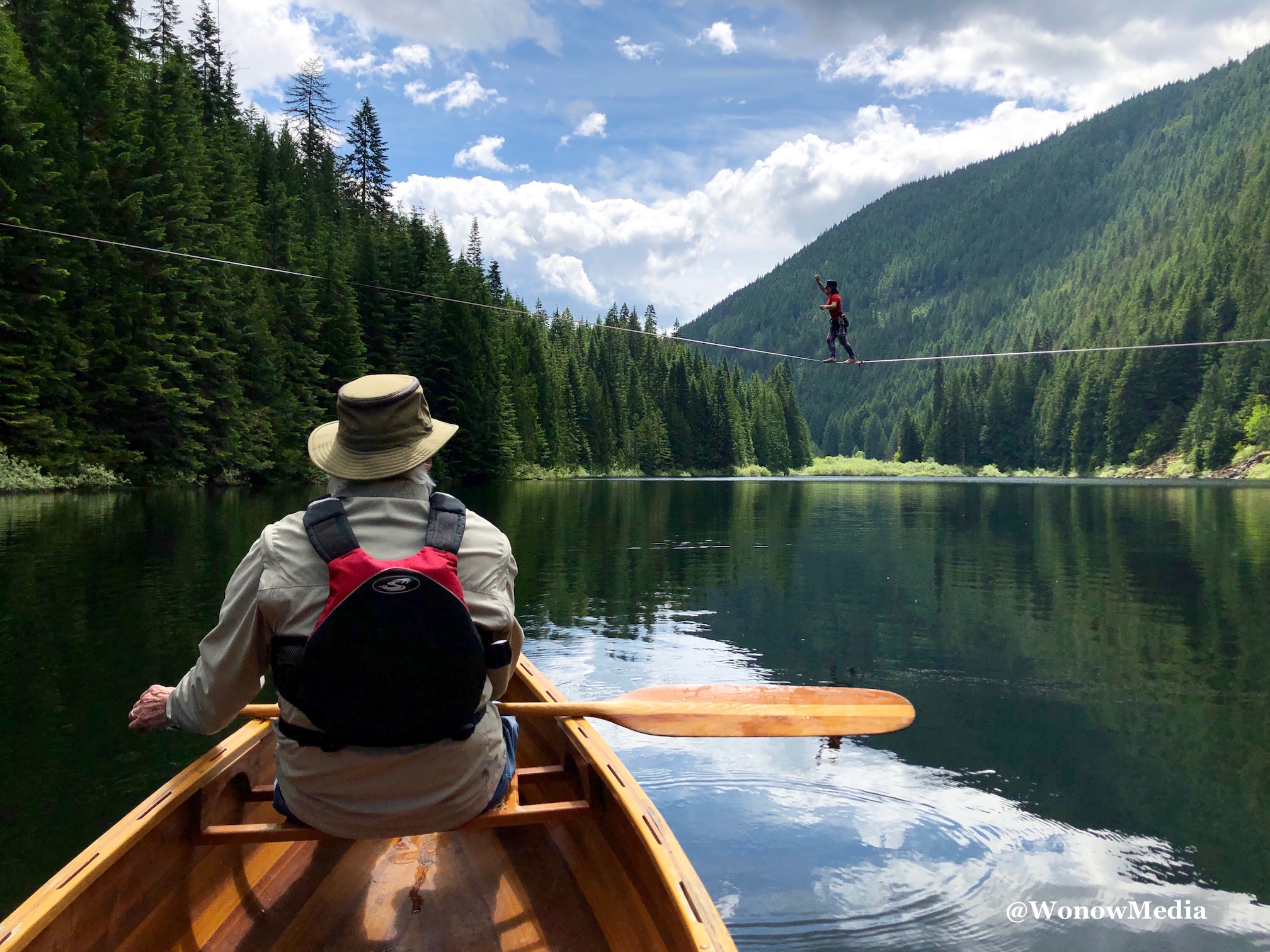 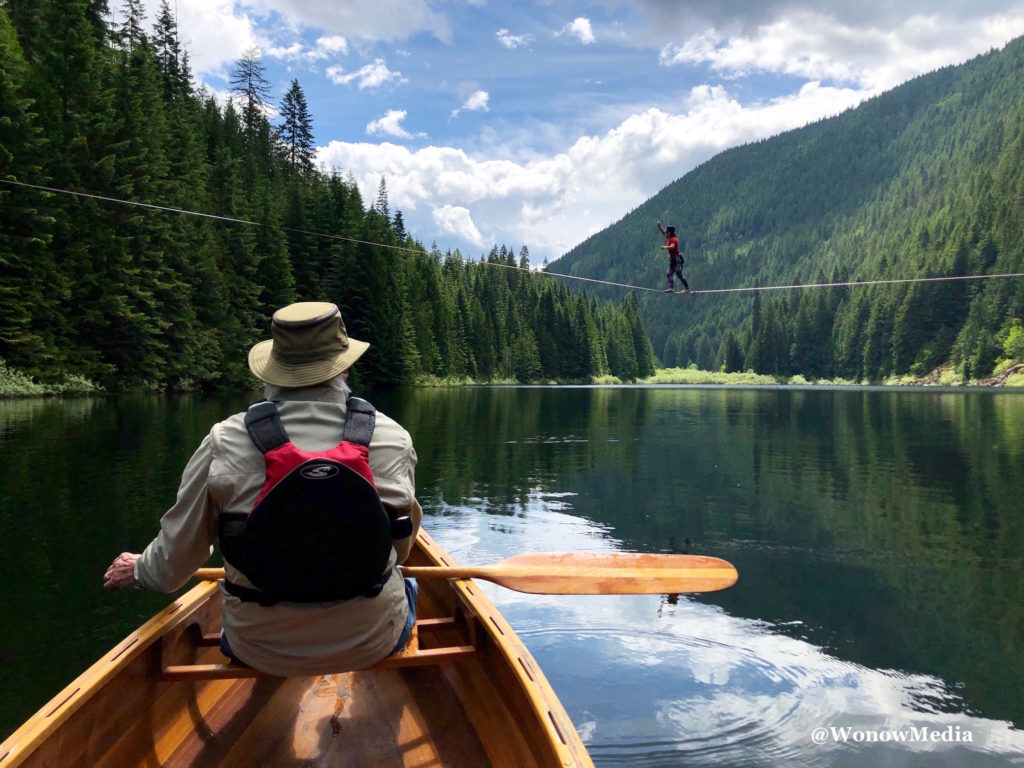 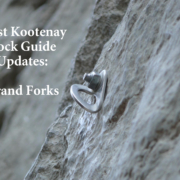 Good News In The Time Of Covid
Scroll to top