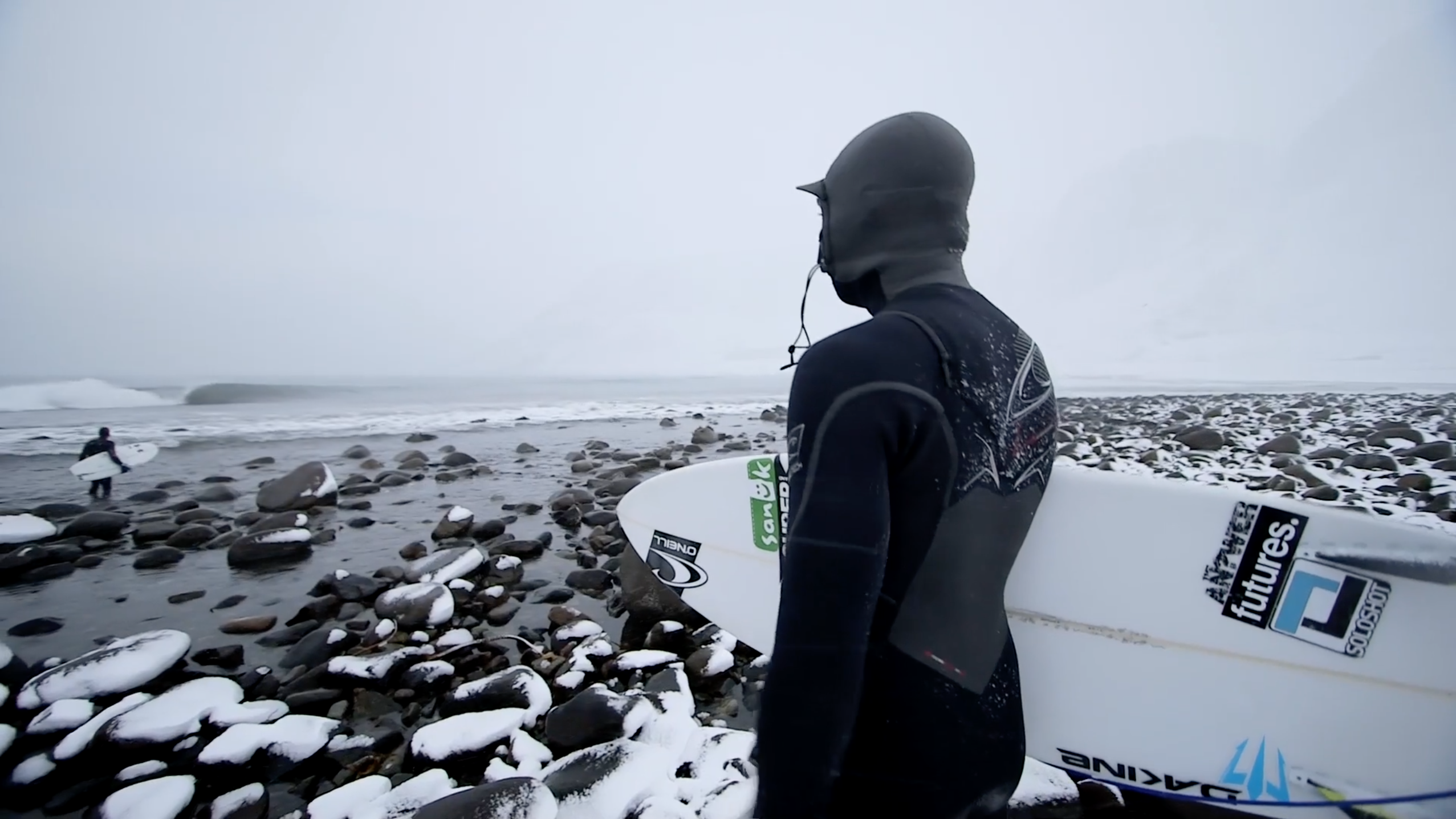 I just finished a blog post for GuideAdvisor about photographer Chris Burkard and his trip to the arctic circle with filmmaker Chadd Konig and professional surfers Patrick Millin and Brett Barley. The fact they all braved freezing temperatures to go surfing in the arctic is pretty amazing and I had to share the video here as well.

I’m very familiar with the frigid temperatures of the North Atlantic. About eight years ago a rogue wave overturned my sea kayak in the 0°C waters off Random Island near Clarenville, Newfoundland, and I would describe the feeling of the ocean water rushing into my 5mm wetsuit as “painfully euphoric.” I say that because one second I was warm and cozy in the cockpit and the next second razor-sharp ice cubes were dousing every single fibre of my being. It happened so fast my reptilian brain went into overdrive and I was suddenly hyper-aware: colours became sharper; moments became longer; I could hear a sea gull flying 100 feet above me.

Luckily I was with 2 other guys and they helped me by performing a “T” rescue but my hyper-awareness stayed with me until we hit the shoreline. Then it all came crashing down. The adrenaline, the cortisol and all the other “flight or freeze” survival chemicals in my body dissipated and that night I slept like the dead for 11 hours straight.

To voluntarily jump into the waters of the world’s northern-most oceans takes a certain kind of bravery. And I’m positive these surfers slept well after this adventure. 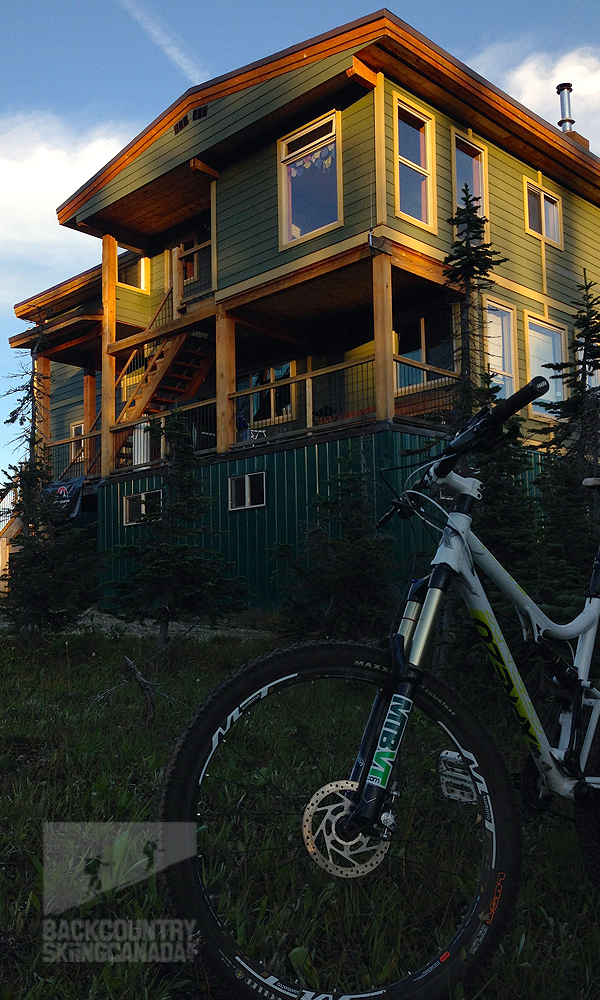 The Backcountry Ski Canada crew are at the Sol Mountain Lodge in the beautiful Monashee mountains near Revelstoke, British Columbia, to take part in their season, which is in full swing right now.

Before you begin to wonder just how this is possible in the middle of September, let us clarify that it’s the midst of their mountain biking season. Sol Mountain is one of the only backcountry lodges in Western Canada that has purpose-built singletrack riding during the summer months and we’re going to be sessioning all of their trails over the next few days.

For the entire story about Sol Mountain Lodge, go to Backcountry Skiing Canada.