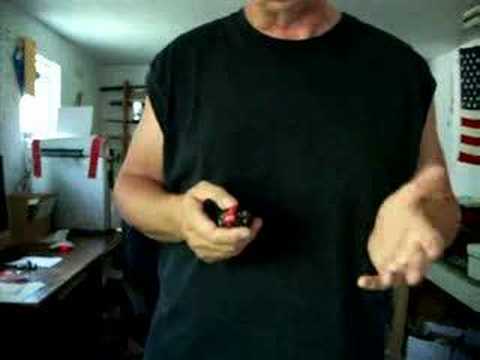 It seems only fitting that the day I celebrated my 37th year on earth was also the day I learned some of life’s most valuable lessons about surviving on said earth. For example: pay attention to the sky.

We were 750 feet up a rock climbing route called “Lusting After Women” on Mt Gimli in British Columbia’s Valhalla Mountain Range and we were gawking at the beautiful sunset – not because we cared one iota about the stunning colours but because we still had 300 feet to the summit. “What the hell time is it?!” I said to my climbing partner. We had no idea but it was obvious what was supposed to be a six-hour romp up an easy route had quickly gone sideways thanks to cold hands, dodgy route finding and challenging rope management. We had left behind watches and ignored the sun’s position all day. Now we were faced with climbing the rest of this mountain in the dark. And we had only one headlamp between us.

Which brings me to the second valuable lesson about survival: be prepared. As cliché as this boy scout axiom is, it’s true. Whether you’re driving over the Salmo-Creston pass or climbing in remote wilderness areas, bring a source of light. No, not a Bic. (Although that comes in handy too.) You want a real source of luminescence like a flashlight or headlamp and fresh batteries. Petzl has a tiny, yet powerful, emergency headlamp that retails for about $30 and will easily fit into your first aid kit so you’ll never forget one again. (You did bring your first aid kit right?) Check out a review of the Petzl e+Lite.

A few other items that you want to carry with you at all times when rock climbing in the Valhalla Mtn range are: gloves, a warm, waterproof jacket, a toque, sunscreen, and an emergency foil blanket. Oh yeah, and carry lots of water. No matter how heavy you think two litres of water is, hump it up the cliff with you. That day on Gimli, we ran out of water on the summit and faced a grueling 4-hour descent back to the car feeling lightheaded from dehydration. We were so punch drunk by the end of the descent we were literally bouncing off trees before falling face-first into the stream near the car-park.

Upon returning home 16 hours after we had set out, I learned another valuable lesson: always tell someone you trust about your trip and have a back-up plan in case things go awry. In my case the RCMP had been called (keep in mind we were 7 hours overdue) and a buddy of ours was loaded up and prepared to drive to the trailhead to make sure we weren’t mauled by a bear or something. Now that’s friendship! Is there someone willing to do that for you? Consider it because the RCMP won’t dispatch Search and Rescue until daylight and by then you might have lost the tug of war over your arm with that badger.

After all the drama, the pain and the suffering though, I can honestly say the most important lesson I learned on my 37th birthday in the mountains is…go to the mountains. We summited Gimli under one of the most beautiful, star-filled skies I’ve ever seen and were rendered speechless when an orange half-moon rose from behind the neighbouring peaks. “This is what it means to be alive,” I said before we began the descent down. “Happy Birthday to me.”

Have more suggestions about what to bring in case an alpine day trip goes epic? Send them to info@wonowmedia dot com and I’ll post them here.